China – a Step by Step Cookbook

Chinese cuisine is a myriad of colours and flavours. Spiritual, philosophical and symbolic value is attached to each ingredient in every dish, whether it is a simple, steaming pot of rice porridge, or an elaborately prepared seafood dish. Sweet, salty, spicy or sour flavours are employed purposefully, in relation to and in accordance with the nature of the dish. The Chinese are proud of their cuisine as much as they are of their heritage and culture, and the painstaking effort in the preparation and presentation of their food reflects this pride.

Shandong, Jiangsu, Guangdong, Fujian, Anhui, Hunan, Zhejiang, Beijing and Shanghai. Each region has its own definitive dishes and styles of cooking, which is also dependent on the natural resources available.

For instance, Sichuan cooking is characteristically hot and spicy. Almost every dish pays homage to numbingly-hot dried chillies, fermented chilli paste and Sichuan peppercorns that are produced in the region. Guangdong, or Cantonese cuisine is perhaps the most well known school of Chinese cuisine. Due to its strategic location and plentiful resources, there is a wide variety of meat, fish and seafood dishes. Freshness and quality are the main principles in Cantonese cooking, and cooking techniques focus on coaxing out the unique flavours of each ingredient. The flavours of Fujian cuisine tend to be complex but not overpowering. Due to the region's

close proximity to the sea, fish and seafood dishes make up a main part of the cuisine. Soups and stews are also typical features in meals. As a cosmopolitan city, Beijing's cuisine reflects influences from all over the world, and is often lauded for innovation and creativity.

Thanks to diasporic movements and globalisation, Chinese cuisine outside China has obtained a cult status of its own. Styles of cooking and ingredients are adapted to suit the palate of Western and other Asian countries, resulting in a plethora of unique dishes that are not found in China itself. Even Chinese cuisine found in the USA has acquired an official status of its own, with the customary fortune cookies that are handed out to diners after each meal. In many Asian countries such as Singapore and India, there are also plenty of mouth-watering adaptations of Chinese dishes to be found. Dim sum, originally a Cantonese food tradition, is now enjoyed and celebrated in many Chinese restaurants all over the world.

Whether in China or in other countries, it is for certain that Chinese cuisine will continue to live up to its reputation as one of the world's finest cuisines. The recipes and notes in this cookbook aim to help the reader understand and appreciate Chinese cuisine, and most importantly, to create magic in the kitchen. 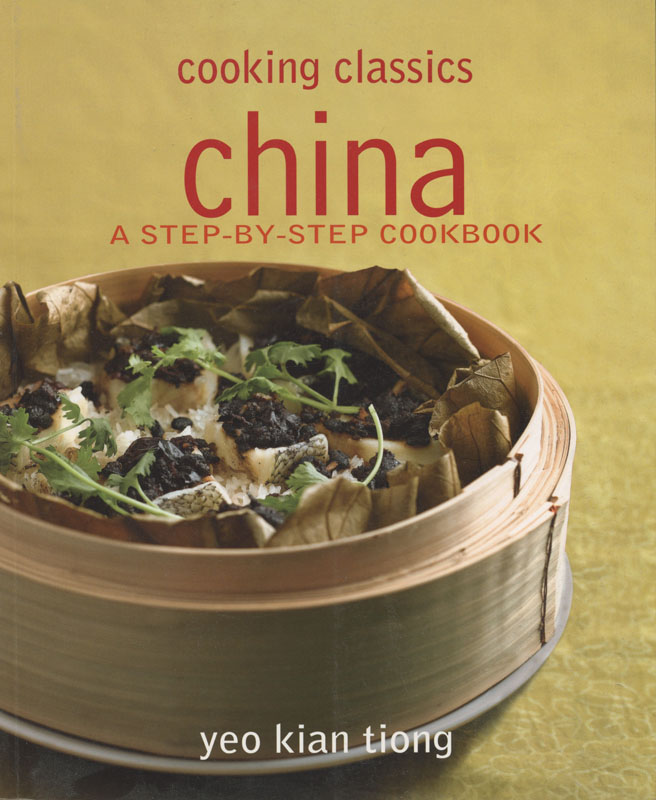 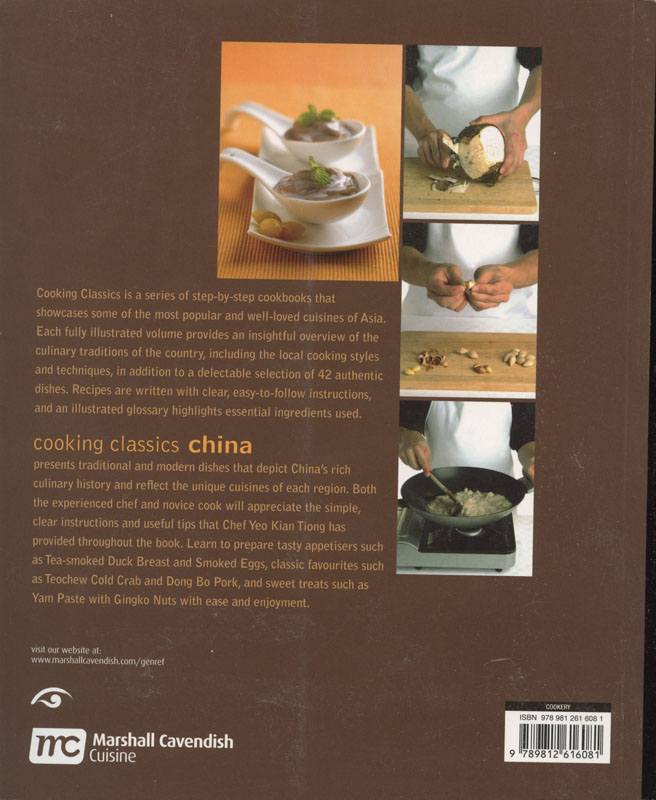 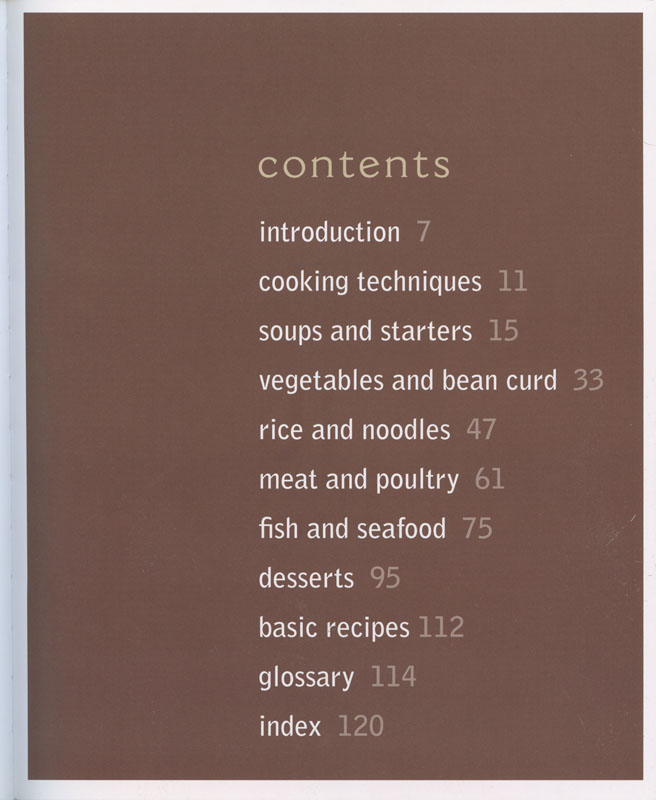 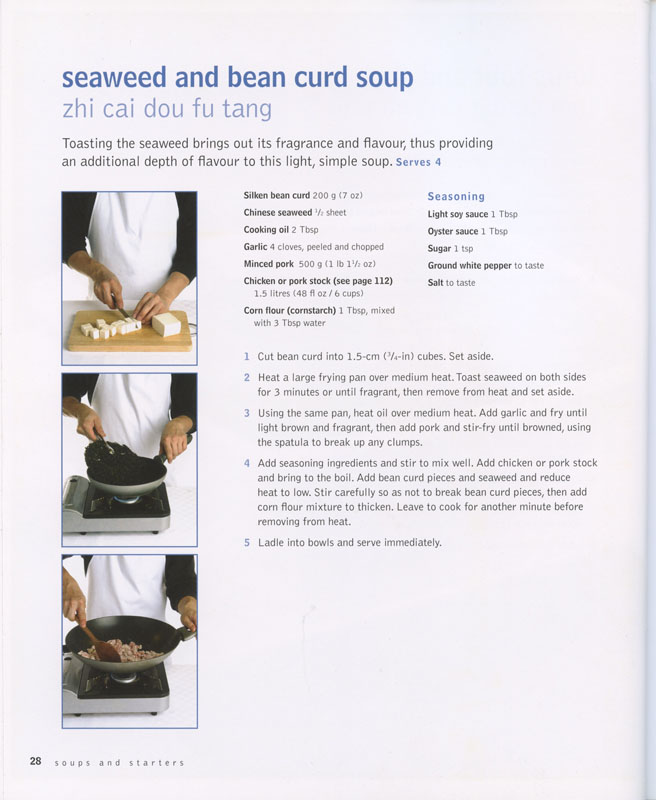 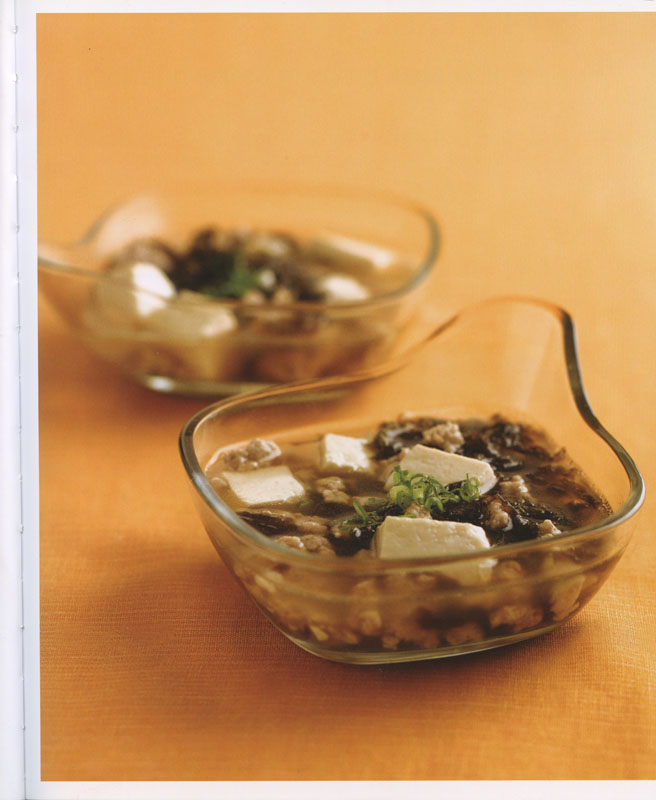